Intuitive eating proponents are missing something.

With apologies to the zealots for interfering in your holy war, there’s a giant hole in the conversation about the merits of counting macros vs intuitive eating.

There’s a whole slew of coaches who’ve anointed themselves with labels like “reformed dieter,” and now endlessly repine about macro-based nutrition, warning it led them to cultivate food obsession. (While often true, this is immaterial.)

Having now abandoned the practice of macro-management, they lift their voices in a joyous paean to their new dietary deity, intuitive eating.

Trouble arises when these individuals offer *themselves* and their progress as evidence of efficacy.

Firstly, n=1 is not exactly a proven sample size for any method. Ample evidence comes from repeatable results. Even better are repeatable results that control for other outside variables and are examined by peers, otherwise known as science. This is not to invalidate the experience of an individual, but touting the results of a method based on solely your results falls short.

And the second problem arises out of overlooking an important variable:

Intuition is a skill.

It’s something you can actively improve. And provided enough exposure in a given context, intuition develops over time regardless of conscious effort.

When you spend years weighing and measuring food, “obsessively” (their word, not mine) tracking macros, you get really, really good at it.

So good, in fact, you develop the ability to estimate—within a reasonable margin of error—the caloric and macronutrient content of foods you regularly consume.

Your ability to eat “intuitively” is shaped almost entirely by having spent years training your brain and your eyes to do exactly that.

That cannot be ignored, because it fundamentally changes the conversation.

Coaches who’ve abandoned macro counting may themselves do well with intuitive eating because they’ve installed Terminator-like software in their brains and have scripts running in the background, evaluating everything they look at and subtly guiding their choices.

Most clients, however, do not. They haven’t developed their “intuition.” People just starting to build decent dietary habits are being told that they’re going to be as successful eating by instinct (ie making rough guesses informed by insufficient data collection methods) as they would if they quantified energy intake.

Which is, you know, ridiculous. 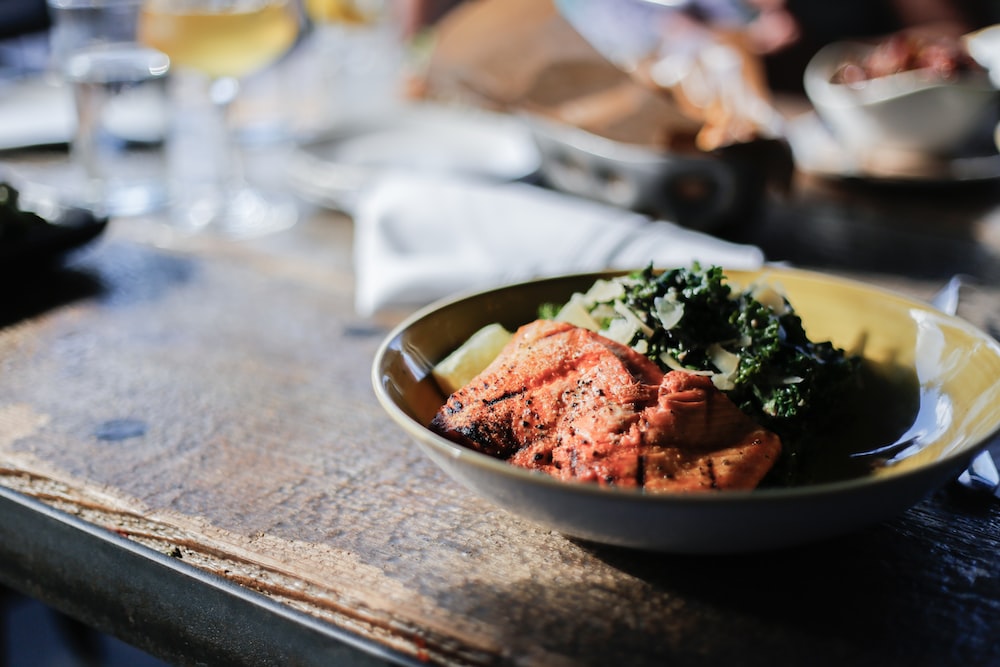 With Terminator macro software you already know how much protein is in that bowl.

Look, I’m not discounting the potential dangers of obsessing over food intake or the horrible struggle with eating disorders so many people face. All of that is horrible.

And, truthfully I don’t give a fuck how you eat or tell your clients to eat, except to hope that it’s working for you and everyone is getting what they want out of it.

My interest here is ONLY to point to the huge logical flaw in the dialogue.

To that. Super cool that you now hate counting macros and you’re crushing it with intuitive eating.

But let’s acknowledge the unassailable fact: it was the time spent obsessed with counting macros that allowed you to be successful with intuitive eating.

Crow about your diet all you want. Just make sense.