Time is Not on Your Side

Move It AND Lose It

As the manager of a facility, most of the time I get to really enjoy my job. I get to make money being involved in a field that I love, all while helping people achieve their goals. It’s a grand ol’ time. I have a great staff, a decent schedule, and for the most part my members don’t make me want to break any laws (or heads.)

That said, there are downsides.

One of them is that sometimes I have to be “the Boss.”

Occasionally I have to come down on people, which I don’t really enjoy. Other times, I just have to sit there and let a customer completely unload on me, and take it, whether or not it’s deserved. And then there are times, like today, when I just have to be the Guy that Handles the Bullshit. Running a facility is sort of like being a parent – even when you’re not there, you’re there. Even when you’re not working, you’re working. You know what I mean? Gotta check-in.

We’re a 24-hour facility during the week and someone is always holding down the fort. But on the weekends we’re only open 7am-7pm. As a rule, I make it a habit to check in on my employees on Saturday mornings, just because I get a bit paranoid.

So this morning, I get up at 6:50 and dial my gym. No answer. I immediately assume the worst, dress in less time than is advisable or safe (I skipped several normally integral steps, including putting on underwear, socks, and making sure my shirt wasn’t on backward) and drove down.

I get to the gym at 7:17, apologizing to the masses that have gathered outside as I hastily unlock the door. The gym is up and running by 7:19, and I set about thinking how I am going to deal with my employee, who still has not turned up.

As I’m thinking, I begin to engage in one of my favorite hobbies: people watching.

Today, I was interested in watching trainers. Given that we opened 20 minutes late, and I know a lot of trainers booked back-to-back in the morning hours, I was wondering how they were going to deal with the fact that either some clients were going to wind up with clipped sessions, or the incoming clients would have to wait a while, potentially creating a backlog in training time that might not get cleared up for hours.

At my club trainers work as independent contractors, so technically none of this way MY problem and they’d have to figure it out themselves. However, since it was my employee who was late, it was MY fault in a way and I wanted to work it our for all concerned in the smoothest way possible.

As I was considering this, I was watching the on-going training sessions pretty closely. And I started noticing a trend: in an effort to make up for the lost time, both trainers and clients were really moving—fast.

They maximized each second of training time.

All of a sudden, rest periods were cut down, the extraneous conversation was clipped, and people transitioned from exercise to exercise with little interruption and a lot more flow. It was impressive to see how people adapted to having less time to workout.

One of the things I have ALWAYS said about training is that most people are just doing it for too damn long. In this particular instance, I think nearly all the trainers got in the same training volume–that is, the same number of exercises, sets, and reps–as they normally do, but in about 30% less time.

At the end of the hour, the majority of the clients were soaked with sweat and even a few of the trainers were out of breath. And, everyone was smiling.

This is exactly what I have been saying to people for quite a while now–brief but intense, short but sweet. If people focused more on keeping a strong, steady pace, I guarantee they would get better results in less time. 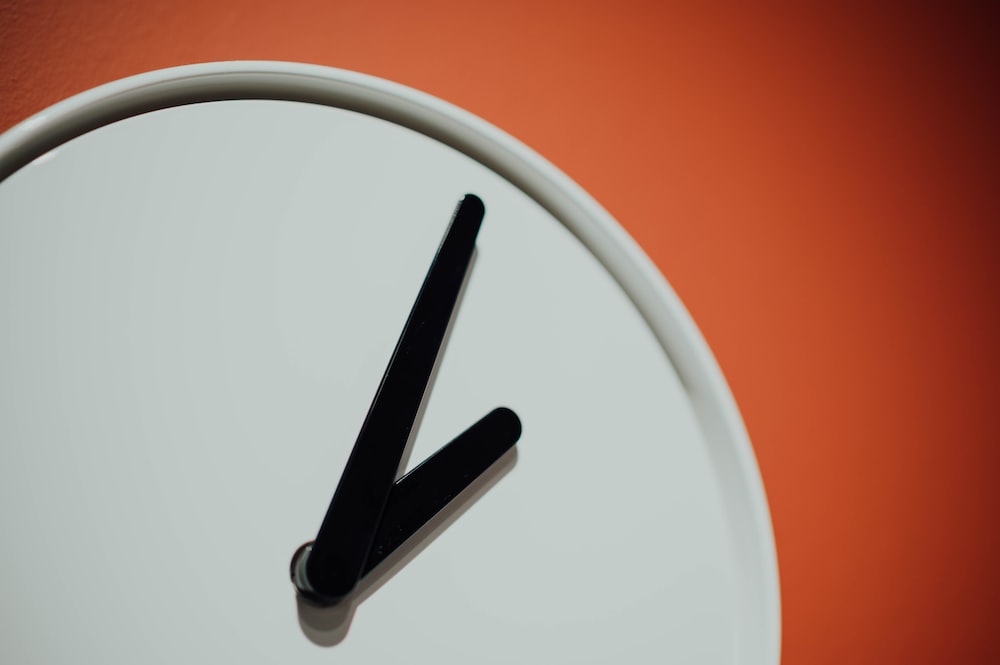 Make the clock work for you and not against you

So, let’s figure out how to make this happen for you. Here are a few ideas to make your time in the gym both shorter and more productive:

Other than that, there are a lot of things you can do to try to stay focused and just get it done faster. Right now, just start with these.

Getting back to the story, on her way out of the gym, one woman stopped at the desk and said, “that was one of the best workouts ever. You guys should open late more often!” confirming what I already knew.

I almost felt bad for the next group of clients to come in. I wondered if they’d get that same intensity and focus with a full hour of training time.

So, go fast and then go home to make the most of your training time.

As for the girl who was late: despite the fact that this little over-sleep incident seems to have yielded positive results, well…she won’t be late again. For the next 3 months, she’ll be up extra early to make sure she has time to stop at Starbucks and get me a green tea (green tea is the best morning beverage and I stand by it. Coffee is the understudy because it needs sweeteners and cream to be delicious, and that would break my morning fast).