Why I Will Never Go to The Doctor Again

Okay, not never — but close.

Going to the doctor is a thing of the past. And we, my friends, live in the future.

I’ve recently discovered an amazing company that’s already creating massive disruption in one of the most entrenched industries in the world: healthcare. I’ve already made the change, and think that just about everyone is going to do the same over the next few years.

The company is called SteadyMD,

And it’s going to completely redefine the way people interact with their Primary Care Physicians—by bringing the process online.

This allows convenience (allowing for greater compliance) and streamlining the process for both doctor and patient.

Instead of having to deal with setting up an appointment or going to the office, SteadyMD allows me to communicate directly with my primary care physician through phone, text, or Zoom calls.

From there, my doctor can efficiently and effectively direct my care: without ever walking into the office, I can be diagnosed and have medication prescribed, be referred to a specialist, or just told to stop being a baby and rub some dirt on it. My PCP can also order blood work or the like.

You can see the obvious benefit:

I can get 95% of the care I need without dealing with the hassle of an appointment. 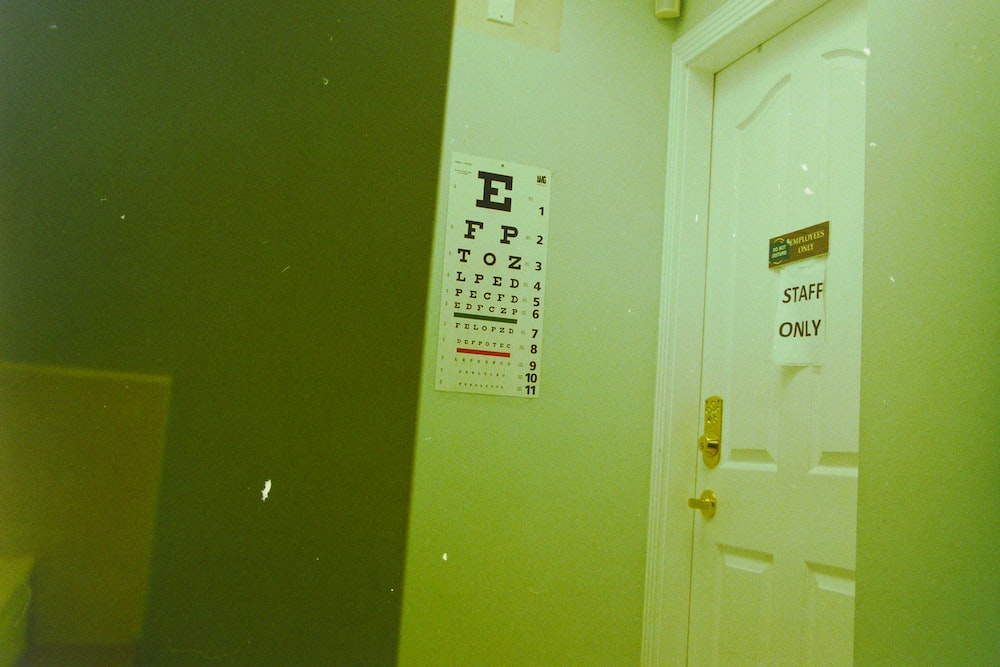 You won’t have to stare at those creepy eye charts all the time, either.

Now, before anything else, here’s the financial piece of SteadyMD:

Instead of paying a co-pay for my visit, there’s a monthly charge. My current co-pay for my in-person doc is $45 per visit. SteadyMD is $79/mo, no matter how many times you interact with your doc.

Honestly, I’m happy to pay an extra 30 bucks to save myself 2 hours of sitting in a waiting room, the headache of scheduling, and all the hassle that go with it.

If it can minimize the cumulative percentage of my life spent sitting in an uncomfortable chair reading a year-old US Weekly (doctor offices must be single-handedly keeping magazines in print) under horrible fluorescent lights in some gross waiting room, it’s worth a few shekels.

As for everything else: anything normally covered by my insurance stays the SAME.

Keep in mind, I didn’t change insurance plans; just the way I communicate with my doc.

Here’s my favorite part, though: the folks at SteadyMD aren’t interested in merely providing “Uber for doctors” or whatever tech bloggers end up calling it; they also want to create extreme personalization, both in terms of the care you receive and being able to select the physician who provides it.

Their goal is to create a series of categories, allowing you to work with a doctor who is familiar with your particular needs.

Here’s how this is relevant to my interests (and yours):

The doctors at Steady MD well aware that people who exercise intensely and dial in their nutrition aren’t like the average patient—so they shouldn’t have an average doctor.

I remember getting into it with one of my old doctors several years back. This woman was at least 60 pounds overweight and a longtime smoker. Not the picture of health. She chastised me for using creatine because she didn’t know anything about it.

Based on that interaction, I couldn’t bring myself to go back to see her—so I just didn’t see a doctor for like 5 years.

Stories like this are not uncommon, which is why, SteadyMD has partnered with everyone’s favorite Doc Who Lifts, Dr. Spencer Nadolsky.

Spencer is a great PCP, but he’s also incredibly active in the fitness industry and has a keen insight into the specific needs of patients who are exceptionally active and whose bodies fit outside the norm.

Here’s another example of how this affects treatment…

Unlike most doctors, Spencer isn’t looking only at a patient’s BMI; he understands that body composition is more important and that a patient who’s 200 pounds at 5’8” isn’t “overweight” if they’re sub 10% body fat. So he’s not going to waste time with nonsense.

I am SO pumped he’s working on this; he’s fantastic at what he does AND he understands everything about our lifestyle. They’re already working with tons of athletes in and out of the fitness world.

Over the next several months and into the future, SteadyMD is going to be bringing on doctors to focus intently on various niches, ranging from the general (LGBTQ) to the highly specific (CrossFit).

As this grows, I think SteadyMD is going to completely change the game. This isn’t going revolutionize medicine–but I believe it will absolutely change healthcare.

If you’re ready to stop wasting time and energy and are ready to deal with a doc who truly understands your needs, I HIGHLY recommend you check them out.

We’d get to have the same doc, which is kinda fun. Spencer is great, and honestly, this has been such an easy transition.

This IS the future, I have no doubt.

Click here to check it out and lemme know what you think.